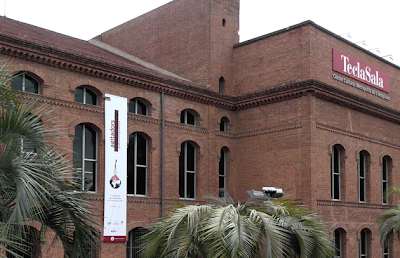 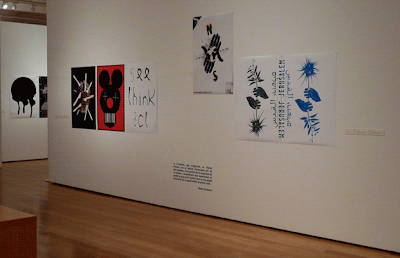 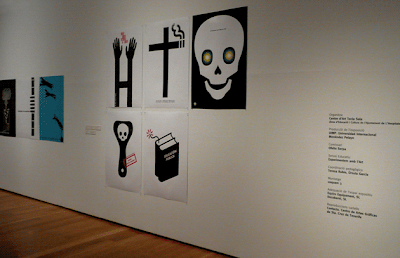 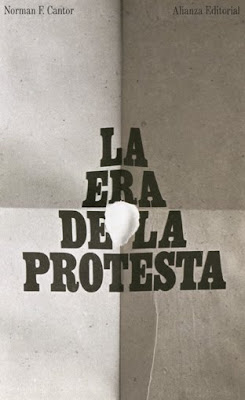 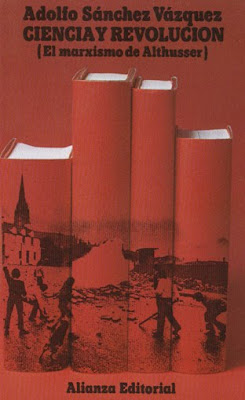 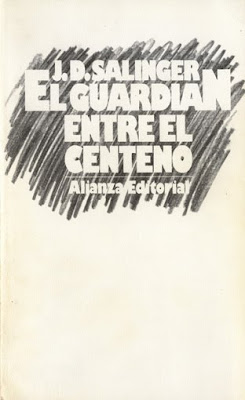 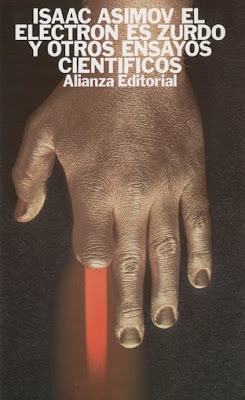 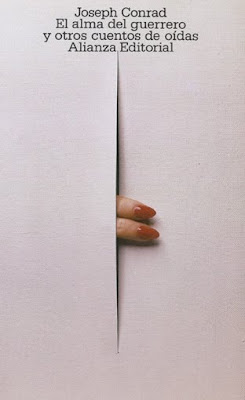 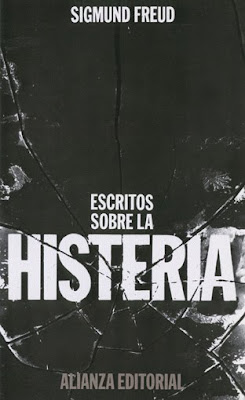 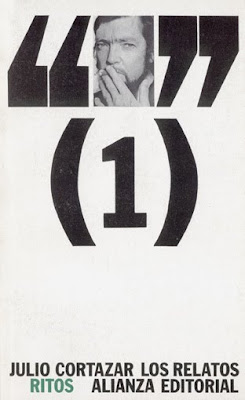 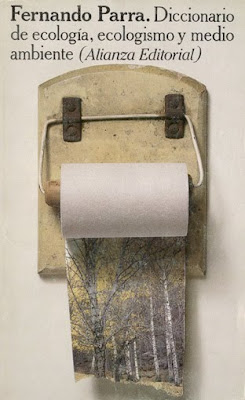 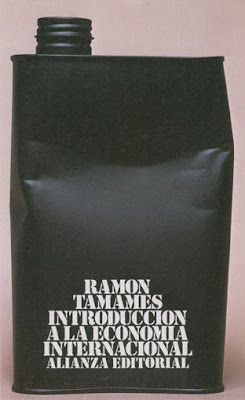 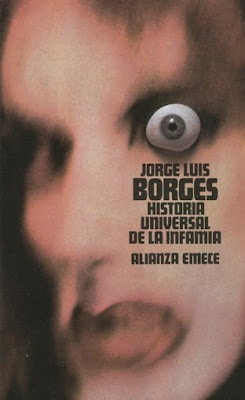 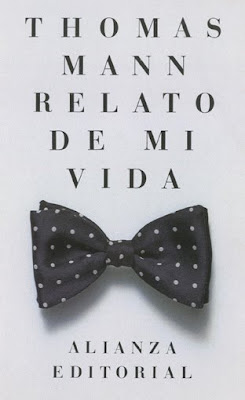 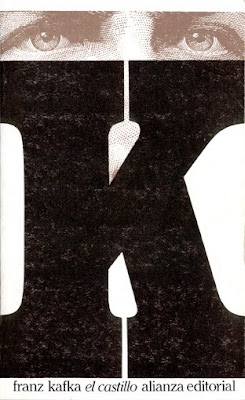 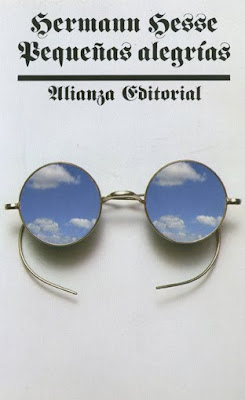 Homage to Japan by Andrea Rauch 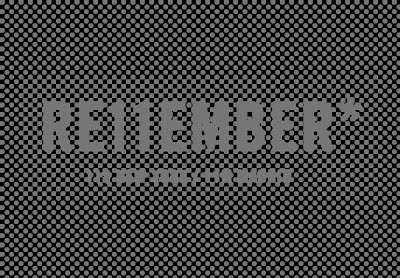 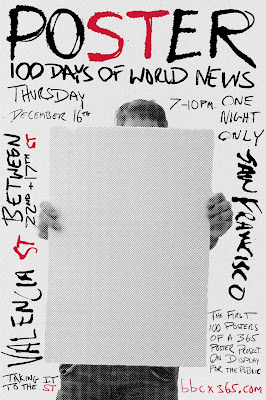 THE PROJECT
My goal with this project is to bridge the knowledge gap between global current events and the American public. I will do this by creating a more visually interesting vehicle for the news, use a credible news source (BBC), and promote, market, and network. I will design a poster a day for 365 days in reaction to a headline on the BBC news website and update this website everyday with the poster and the accompanying news story. By creating posters based on the news stories I hope to compel my audience to look into the article and eventually stir a larger interest in world news with the American public.

In 2008 the internet overtook all other outlets for international and national news aside from television. Forty percent of Americans got their news online in 2008, up from twenty-seven percent the previous year. It can be estimated that currently over 50% of Americans use the internet as their main source of news. Nearly six-in-ten Americans younger than 30 (fifty-nine percent) say they get most of their national and international news online (Pew). With the rise in popularity of mobile devices and the continued trajectory of Americans getting their news online; this project will predominantly be based online.

THE PURPOSE
The purpose of this project is to promote the awareness of global current events with the American public. ”American citizens know little about current events in general and even less about overseas events” according to The Washington Post in 2006. The article further explains that the reasons for the “unwillingness of American citizens to live up to their civic responsibilities” are due to the supply and content of our news. In the article titled “Mind the Gap,” an explanation is given as such: “Driven by market pressures, news organizations across the globe are turning to more entertainment-centered forms of reporting, making it more difficult for lazy citizens to encounter substantive political information as a matter of course. An important consequence of the shift to “soft news” has been the scaling back of international bureaus and staff.”

Heavily “domesticated” news programming creates fewer opportunities for people to learn about overseas events. Even at the height of the Cold War, when international issues were front-page news, the American public displayed only superficial awareness of overseas events and foreign policy. In the post-Cold War era, despite massive increases in education and access to information, Americans continued to lag behind citizens of other industrialized democracies on measures of international affairs information. In 1994, for example, an eight nation survey found that citizens of Mexico, Spain, Italy, Canada, Germany, Britain and France were more able than Americans to provide correct answers to a series of questions tapping foreign affairs. Whereas thirty-seven percent of the American sample was unable to answer a single question, the comparable level of ignorance (averaged) for Italy,France, Britain, Germany and Canada was 19% (Iyengar).

THE MAN
I grew up in a small city in Southwestern Virginia. There was a strong sense of community in Martinsville and friendships from my childhood remain strong today. I studied painting, sculpture, and screenprinting at James Madison University. After graduation I worked at a screenprinting studio in Charlottesville, Virginia. I wrote and performed music on the East coast with a band during those years. One of my band mates and I drove across the country in search of new opportunities. My girlfriend at the time, now my wife, flew out to greet us when we arrived in December of 2008. I now live in the Mission in San Francisco with my wife Rachel, our dog T-mac, and our cat Tessa. They continuously provide me with support and encouragement. I will present my thesis at Academy of Art San Francisco in the Fall of 2011 and we plan to move back East to New York to be closer to our families. Just as the Devil has many names, as does the artist. Painter, chef, sculptor, printer, writer, lover, designer, but I am concerned at this time with being a catalyst for change.
Publicado por UN MUNDO FELIZ en 18:40 No hay comentarios: 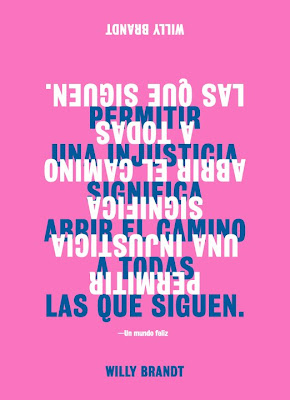 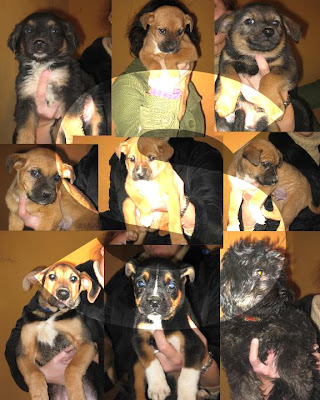 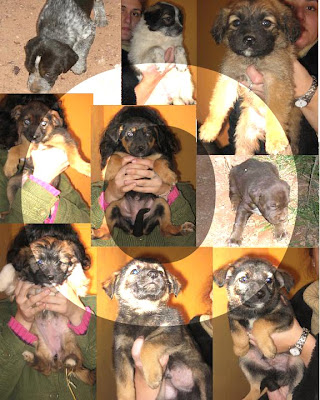 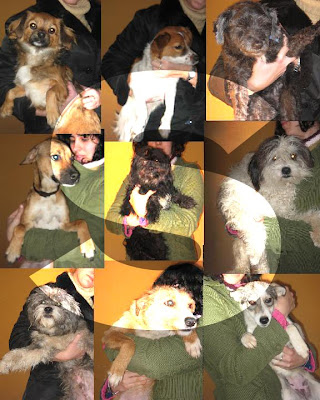 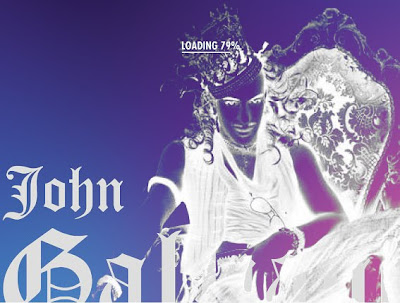 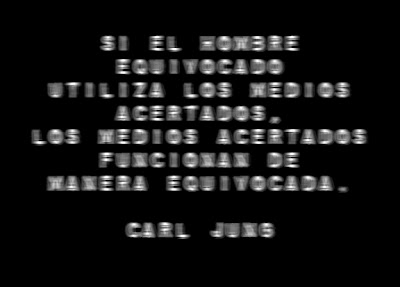 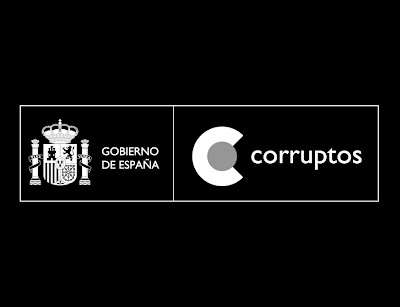 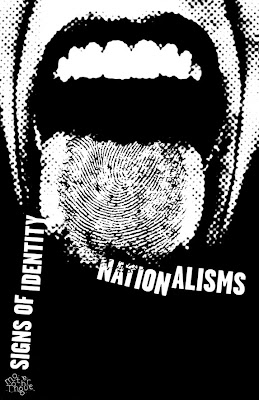 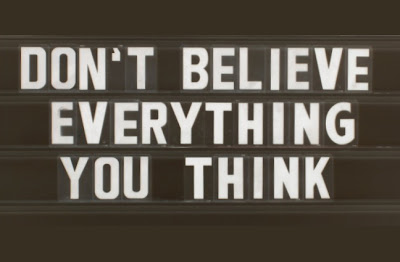